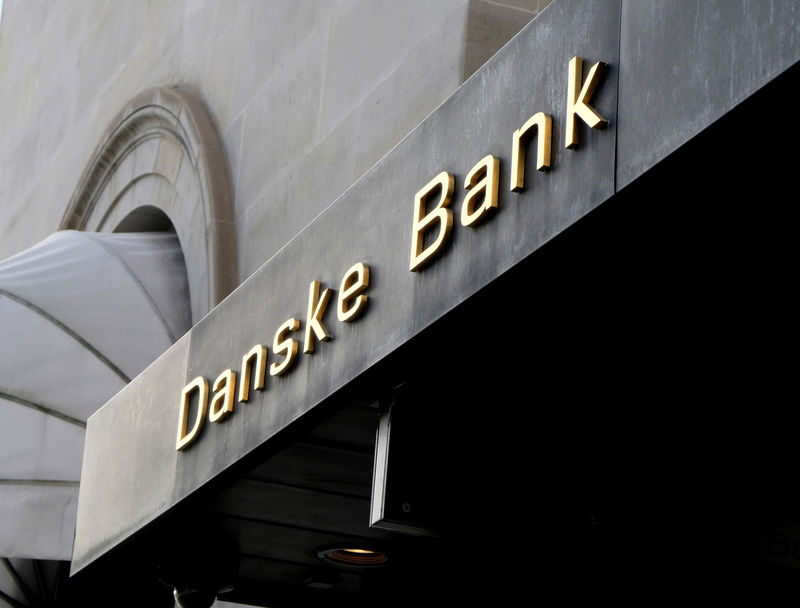 COPENHAGEN (Reuters) - Danske Bank's (CO:DANSKE) global head of foreign exchange business Niklas Karlsson said on Thursday he had been laid off as part of a broader exercise to cut costs at the bank.

Danske Bank's new chief executive Chris Vogelzang said earlier this month that the bank needed to cut up to 15% of staff-related costs in the short term.

Denmark's biggest bank has lost customers and warned of lower than expected earnings since reports emerged in 2017 of its involvement in one of the world's biggest money-laundering scandals via its Estonia branch.

"This is part of a restructuring at the bank, and I was unfortunately left out," Karlsson told Reuters.

"The management sets the team. I have been very, very happy working at Danske and have absolutely nothing bad to say about the bank," said Karlsson, who had spent 19 years at the bank.

A spokesman at Danske Bank (CO:DANSKE), declined to comment.