Chinese power firm SDIC to press ahead with London listing 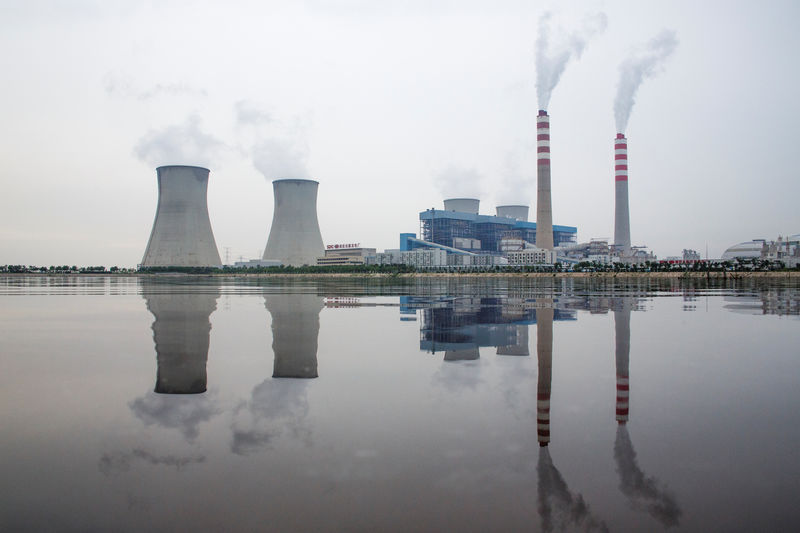 LONDON (Reuters) - Chinese power generation group SDIC (SS:600886) is pressing ahead with plans to launch an offering of global depositary receipts (GDRs) in London under a link with the Shanghai exchange, defying a dismal season for stock listings in Europe.

The offering would include newly issued GDRs representing underlying "A" shares in the firm, the company said http://pdf.reuters.com/htmlnews/htmlnews.asp?i=43059c3bf0e37541&u= in a statement.

If successful, SDIC will make its London debut in December, becoming the second Chinese firm to float in Britain under the Stock Connect link with the Shanghai exchange.

It would also be a bright spot for the London Stock Exchange, which has seen a number of initial public offerings (IPOs) canceled or postponed amid market uncertainty.

Reuters reported in July that SDIC had hired banks to list in London via the Shanghai-London Stock Connect scheme, in a boost for Britain's status as a financial center ahead of Brexit.

SDIC Power, which has a market value of $7.9 billion, is looking to raise between $600 and $800 million from the sale, a source familiar with the deal told Reuters.

The proceeds will be used to help expand SDIC's renewable energy business overseas and pay down offshore debt.

Goldman Sachs (NYSE:GS) International, UBS AG London Branch and HSBC Bank plc are acting as joint global co-ordinators and joint bookrunners for the offering which was previously expected to raise as much as $1 billion.

The company, which invests in, constructs and operates electric power plants, has a presence in Britain through its ownership of Red Rock Power, a Scotland-based wind farm operator.

On July 3, SDIC said its board had approved a resolution to sell its GDRs in London.

"Through this offering, we will gain better access to the international capital markets," Chairman Zhu Jiwei said.

Chinese brokerage Huatai Securities (SS:601688) finalised its London listing in June, raising more than $1.5 billion, but there had been concerns that not many companies would follow its lead.

Britain wants to offer Chinese companies an attractive trading environment as it sees cooperation with Beijing as critical after Brexit. Earlier this year it launched a much-anticipated link with the Shanghai exchange.

Under the scheme, Chinese companies can list depositary receipts pegged to their Shanghai-listed shares, while British companies can issue shares on the Shanghai Stock Exchange.