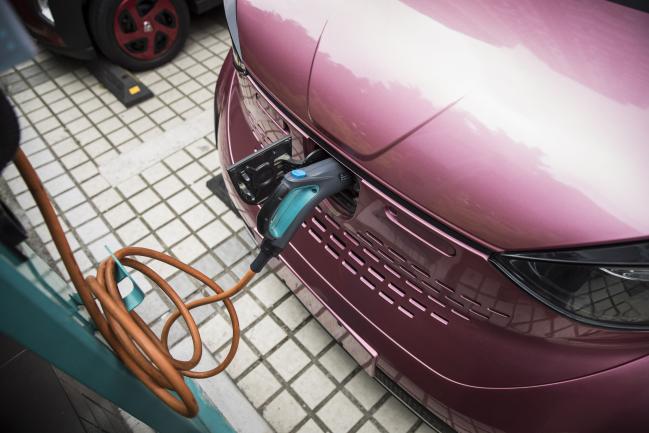 A prolonged car-sales slump in China, the world’s biggest consumer of electric vehicles, is dragging down the global market. The country is reducing EV subsidies amid concerns about a bubble in the industry just as a slowing economy weighs on demand for big-ticket items such as cars.

Sales of electrified vehicles measured by battery capacity fell 10.5% in September -- also the second consecutive monthly drop -- led by declines in China and the U.S., SNE Research said. Demand for pure electric cars was weak, while sales of hybrids increased, it said.

In the first nine months, sale of electrified vehicles by battery capacity increased 46%.