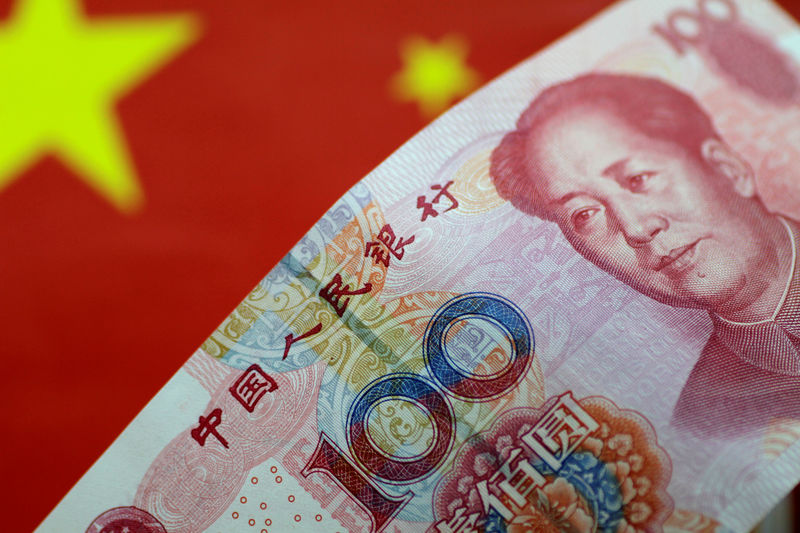 SHANGHAI (Reuters) - China's central bank cut its new benchmark lending rate on Wednesday for the third time since its debut in August, as widely expected, as the authorities move to lower financing costs to the real economy.

All 64 respondents in a Reuters snap survey on Tuesday expected a reduction in the one-year LPR. Thirty-seven respondents also expected another cut in the five-year LPR.