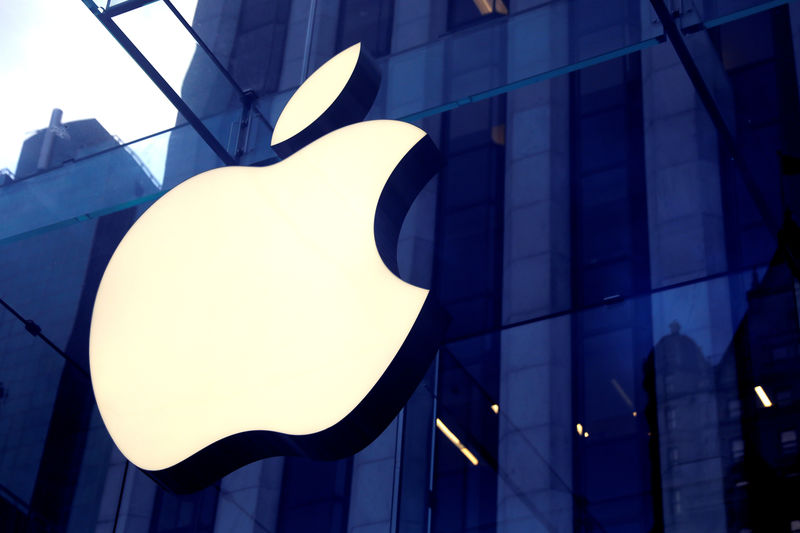 (Reuters) - Apple Inc (NASDAQ:AAPL) said on Wednesday it had started construction of a new campus in Austin, Texas, beside its existing facility where it makes the new MacBook Pro laptops.

Apple Chief Executive Officer Tim Cook is set to give a tour of the Texas factory to U.S. President Donald Trump later on Wednesday.