Alibaba will raise up to $12.9 billion in Hong Kong listing: sources 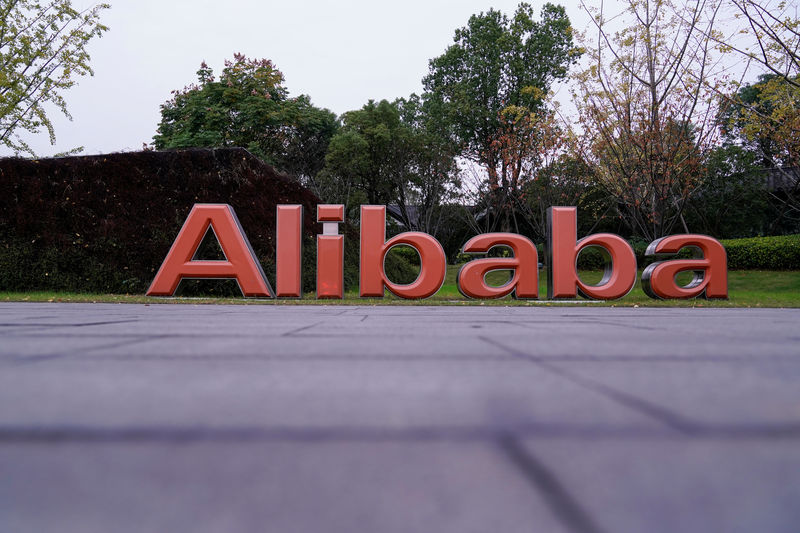 © Reuters. A logo of Alibaba Group is seen at the company's headquarters in Hangzhou

(Reuters) - Alibaba (N:BABA) will raise up to $12.9 billion in its Hong Kong secondary listing, two sources with direct knowledge of the matter said.

The Chinese e-commerce giant has given guidance to prospective institutional investors that its shares will price at $HK176 each, which is a 2.8 per cent discount to the shares' closing price in New York on Tuesday.

The deal will raise $11.3 billion before a so-called 'greenshoe' over-allotment option is exercised, which could take the total to $12.9 billion, according to the two people, who asked not to be named because the information has yet to be made public.

Alibaba did not immediately respond to a Reuters request for comment.