Europe’s Search for Next IMF Chief Narrowed to Three Hopefuls 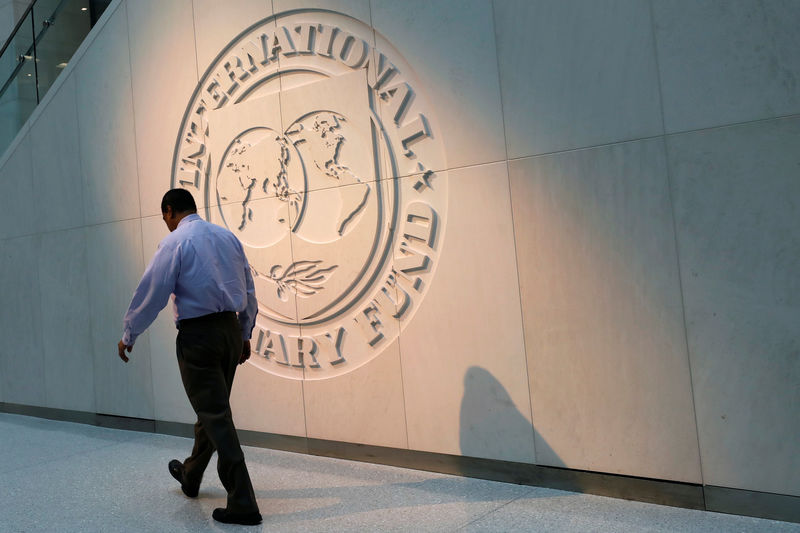 (Bloomberg) -- The search for a European candidate to replace Christine Lagarde at the helm of the International Monetary Fund has narrowed down to three candidates ahead of a Sept. 6 deadline the lender has set for applicants, according to two officials familiar with the deliberations.

A first round of talks led by French Finance Minister Bruno Le Maire, who is coordinating the search on behalf of the European Union, has whittled the field to three names, the officials said: former Dutch Finance Minister Jeroen Dijsselbloem, World Bank Chief Executive Kristalina Georgieva of Bulgaria and Bank of Finland Governor Olli Rehn.

The IMF said in a statement last week that its application process opens July 29 and closes Sept. 6. The board intends to complete the process by Oct. 4.

A third EU official said the French had consulted each member state by telephone over the weekend. The official said France was pushing for Georgieva, who also has the backing of the U.S., while Germany is supporting the Dutchman.

The top vacancy comes after Lagarde resigned this month to lead the European Central Bank. A European traditionally runs the Washington-based IMF and the next leader will confront a world economy at its weakest since the aftermath of the financial crisis. Last week, the fund further reduced its global growth outlook, already the lowest since the crisis, to a projected 3.2% expansion this year.

Historically, Europe has had a lock on the position, but has struggled to get behind any one candidate amid divisions between geographic and party fault lines. In order to widen the field of likely candidates the French also suggested looking into scrapping the job’s age limit. Such a change would be necessary if Georgieva, 65, was to be appointed -- but it would also require changing IMF bylaws.

Under a half-century-old agreement, the head of the IMF is a European while the U.S. picks the World Bank chief. That tradition prevailed when the American David Malpass was selected as the World Bank’s president in April. But Europeans are uncertain whether President Donald Trump’s administration will return the favor -- and emerging markets have been arguing for years that the arrangement reflects a world that’s since evolved.

(Updates with French preference in the fourth paragraph.)