New York is poised to legalize electric scooters and bikes 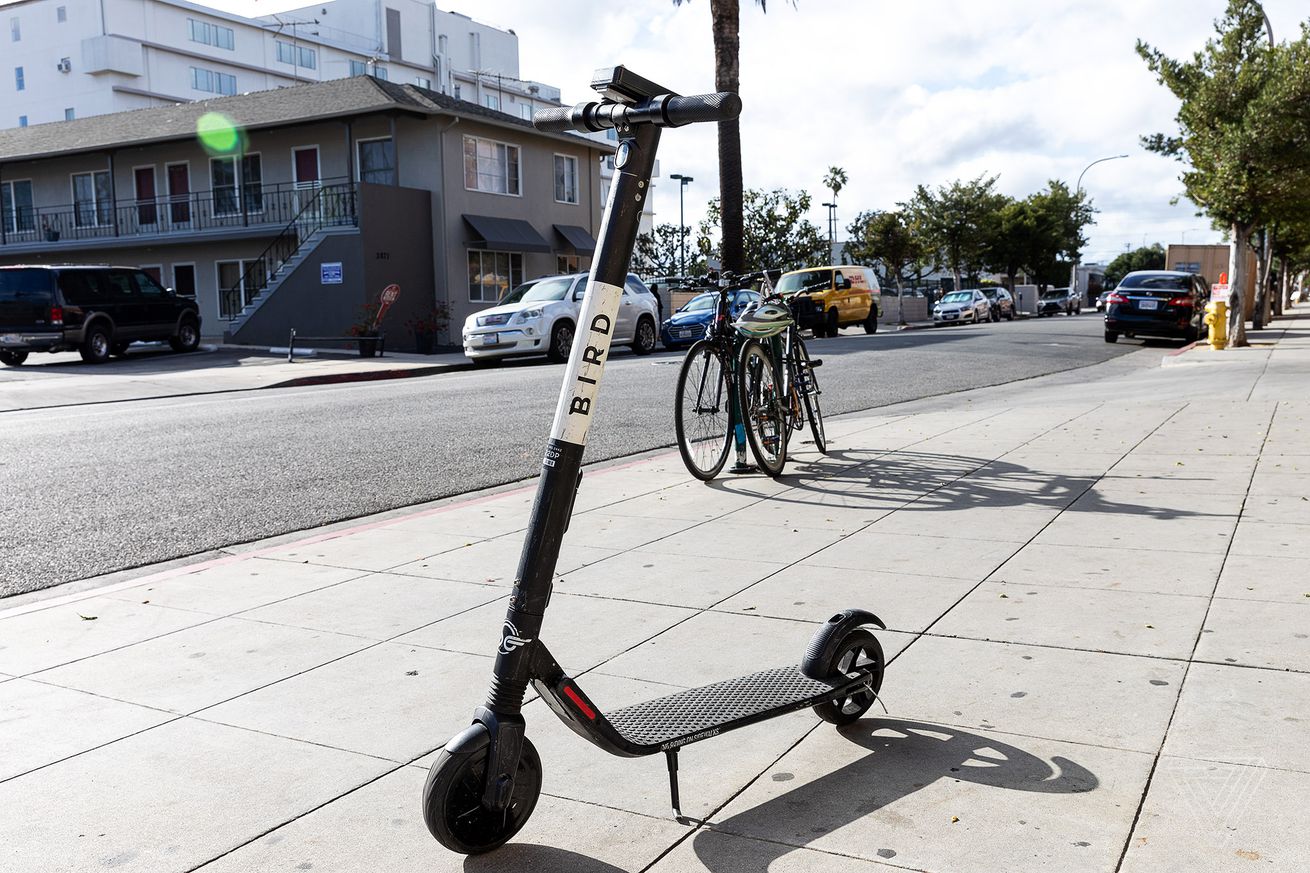 New York, a longtime holdout in the dockless electric scooter boom, appears poised to finally allow scooter-sharing companies like Bird and Lime to operate on its roads. Lawmakers in the state capital of Albany have reached a deal to lift the ban on throttle-based scooters and bikes, and if Governor Andrew Cuomo signs off, New Yorkers may soon see the electric-powered vehicles zipping down their streets in droves.

The bill would change state law to legalize e-bikes and scooters, but would require cities to opt in and would give localities the opportunity to decide for themselves how to regulate the vehicles. Under the new law, e-bikes and scooters would be legal statewide, but a sharing service would need to be permitted by municipalities before launching. The only exception is that the borough of Manhattan won’t have a permitted e-scooter program for the time being. This would appear to satisfy some lawmakers who opposed legalizing scooters for reasons of safety and sidewalk obstruction.

Legislative leaders reach 2-way agreement on e-bikes and e-scooters:
-E-bikes legal Statewide, including City
-E-scooter share in Manhattan subject to permitting program approved by City
This appears to satisfy concerns from @LizKrueger
Bill was in before 12 can be voted on Wed.

The measure is part of a last-ditch effort by lawmakers to pass numerous bills before the legislative session ends on Wednesday. If it passes, it would then go to Governor Cuomo’s desk to be signed into law. Cuomo supports legalizing e-scooters and bikes, but a spokesperson said the governor is still reviewing the latest proposal.

Even New York City Mayor Bill de Blasio, who has criticized e-bikes as dangerous and ordered the New York Police Department to crack down on food delivery workers who use them, appears to be in support. “We appreciate this commonsense legislation that clarifies the rules around e-bikes on our streets,” a spokesperson for de Blasio told The Verge. “Safety for everyone on our roads is our priority, and we look forward to working with legislators and communities as we develop plans to implement the new law.”

New York has remained a scooter-free zone despite the phenomenon’s rapid growth around the globe. As other cities grappled with how to regulate and manage the sudden appearance of hundreds (or thousands) of scooters on their streets, New Yorkers have been blissfully unaware of the joys and pitfalls of playing host to the two-wheeled devices.

But that’s about to change. On one hand, New York City could be a natural fit for these scooter companies, which have been valued at as high as $2 billion. New York is a city with a booming public transit system that millions take every day, but it’s also filled with gaps. A recent report showed that 24 percent of the city’s subway stations — many located in the Bronx, Brooklyn, and Queens — were inaccessible to many of the city’s residents.

Meanwhile, food delivery workers have borne the brunt of the city’s enforcement of the ban. While pedal-assisted e-bikes are legal to ride in New York City, throttle-powered vehicles favored by the delivery workers are not, and delivery workers, most of them immigrants, routinely face fines of $500 and having their bikes confiscated by the NYPD.

The shift won’t come over night. The city still needs to work out its own rules for the scooter companies, which will likely include a pilot program and permitting process similar to San Francisco’s and Chicago’s. And it’s unclear how the city will approach delivery workers who have been fined and had their bikes confiscated under the current rules.

But that hasn’t stopped the scooter startups from declaring victory. “We are just one step away from better transportation options for New Yorkers,” said Phil Jones, who runs government relations for Lime, “and there is momentum to cross the finish line.”

Bird, which has been lobbying New York officials for over a year now, predicted that its scooter sharing service won’t launch in New York until spring 2020. “The weight of this moment cannot be overstated,” said Paul Steely White, director of safety policy and advocacy at Bird. “New York is on the cusp of making its streets safer and more equitable for everyone — all our legislators have to do is vote yes.”